Today Adobe released another document that brought tears into my eyes. Why they think that people are dumb? Why not just say, “We couldn’t figure out how to monetize Flex and we’re getting rid of the ballast”? Adobe is a public company, and, beside developers they have investors and their stock went more than 10% up since last (infamous) November. They’ve chosen investors over developers. This is understandable, but why keep lying to developers?

Today’s doc contains lots of words, but the most important section is this:

Flash Player 11.2 and Adobe AIR 3.2, which are anticipated to ship in the first quarter of 2012, will be tested
with applications built using Adobe Flex 4.6. Adobe will test future releases of Flash Player and AIR against the
Adobe Flex 4.6 SDK and maintain backwards compatibility for five years.

Let me re-write it in plain English:”We’ll release the new version of Flash Player, and we ‘ll test our past versions of Flex against it. We love (kinda) Apache Flex, but we don’t give a shit about what these guys will come up with. Flash Player is OUR runtime, and you’d better make sure that your smart-ass next generation Flex works with it, or else… In the past, every  release of Flash Player would accommodate for the new features of Flex. From now on, ” We are not adding new features to Flash Player to support whatever you come up with”. Or as we say it in New York City, “Fuggeddaboudid.” 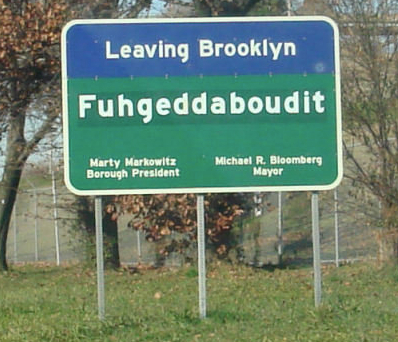 Keep reading Adobe’s doc. Their version states, “Flash Catalyst CS5.5 is the last release of Flash® Catalyst®“. BTW, why do they even add these ® signs to Catalyst? Anyone wants to reuse this lousy brand?  OK, maybe. Let me translate it into simplified Chinese: “It was stupid in the first place to work on such a tool, and we wasted two years of our Flex team re-writing the FLex Halo components into Spark architecture just to accomodate the need of this still born baby – Flash Catalyst” .

Keep reading – it’ll get even funnier: “Development of Flash Builder continues. Adobe plans to maintain support for Flex projects in updates to Flash Builder 4.x, including additional work to ensure Apache Flex based SDKs can work within Flash Builder“. This is what it means in Bengali language, “During six years we tried hard, but couldn’t create a stable and performant version of Flash Builder for our own Flex SDK. For some weird reason, Flex developers would spend half of their time waiting for Flash Builder’s workspace to finish rebuilding itself. Design mode never really worked for Spark components. We are off the hook now, yay! Noone would even expect us to fix this for some Apache product. Just use IntelliJ Idea, will you? ”

The only product that was not mentioned in this doc was LiveCycle Data Services. What’s the fate of this highly overpriced monster? Is it dead in the water? I don’t really care about this one. During the last six years I ran into one client who bought its licenses. On multiple ocasions I was trying to convey to Adobe that they should lower LCDS price, but they didn’t give a damn.

7 thoughts on “Reading another funny document by Adobe”