I spent the last week in the beautiful island of Crete. It was my second JCrete unconference. Last year I was blogging each day and you can see all these blogs here.

This year JCrete was as good as always. Geertjan Wielenga wrote a detailed report here.

Special kudos to Stephen Chin. Here’s his awesome photo of all unattendees. He also recorded a bunch of videos with unattendees of JCrete (myself included), and you can enjoy them at http://nighthacking.com/category/jcrete2014.

My hat off to Uros Djunisijevic who’d never leave his room without  a camera, and you can see lots of JCrete photos here.

This event doesn’t need any promotions – the number of people on the wait list is the same as the number of attendees. JCrete is and will remain successful because the attendees are either seasoned software developers or are eager to learn from others.

But for me, the atmosphere is most important part of this event. Everyone is friendly and is willing to discuss whatever is on your mind. There are no official speakers. Everyone is accessible and willing to share.

After participating in JCrete unconferences I know who’s doing what. If I need to find an answer to a question on a particular Java-related technology, I know who to ask. Networking at its best. And no, I’m not talking about people who can give me work. This is networking of people in the know.

But more importantly, this is probably the best vacation a Java developer can think of. Three hours of session a day followed by relaxing at the great beaches while continuing professional discussions with respected people. This works perfectly for me. 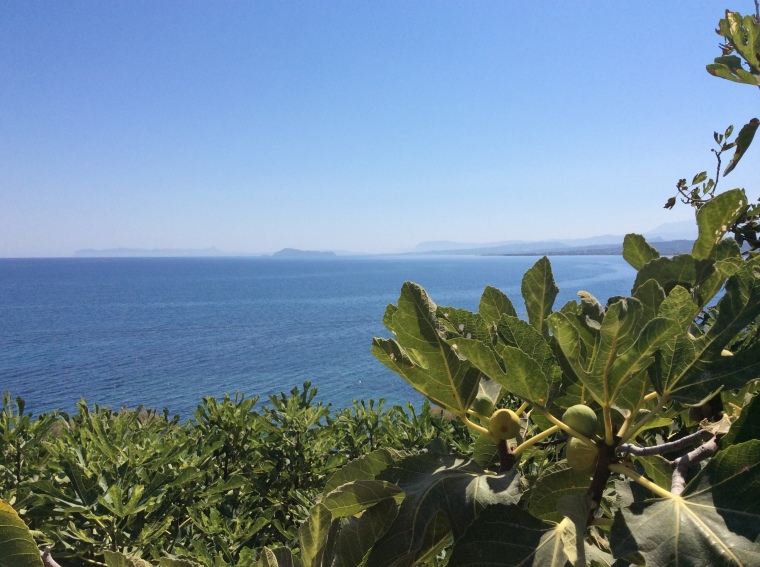 I hope to be able to come to each of the future JCrete unconferences if circumstances permit. I also hope to be able to organize a similar event in the city of Odessa, Ukraine next summer. But I don’t want it to be limited only for Java developers. In 2015 the words “I’m a senior Java developer” will sound like “I’m a master of a Phillips screwdriver”. Modern programmers needs to know several programming languages, don’t they?